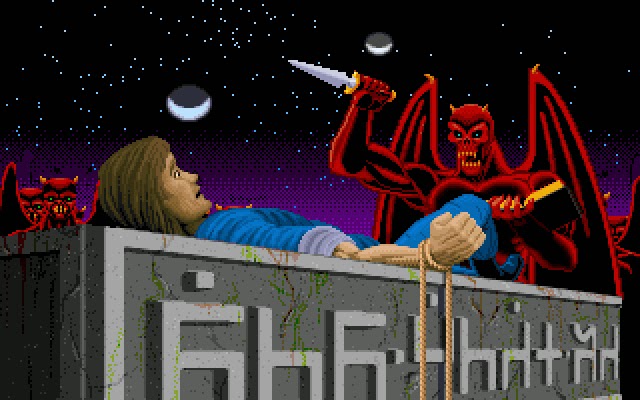 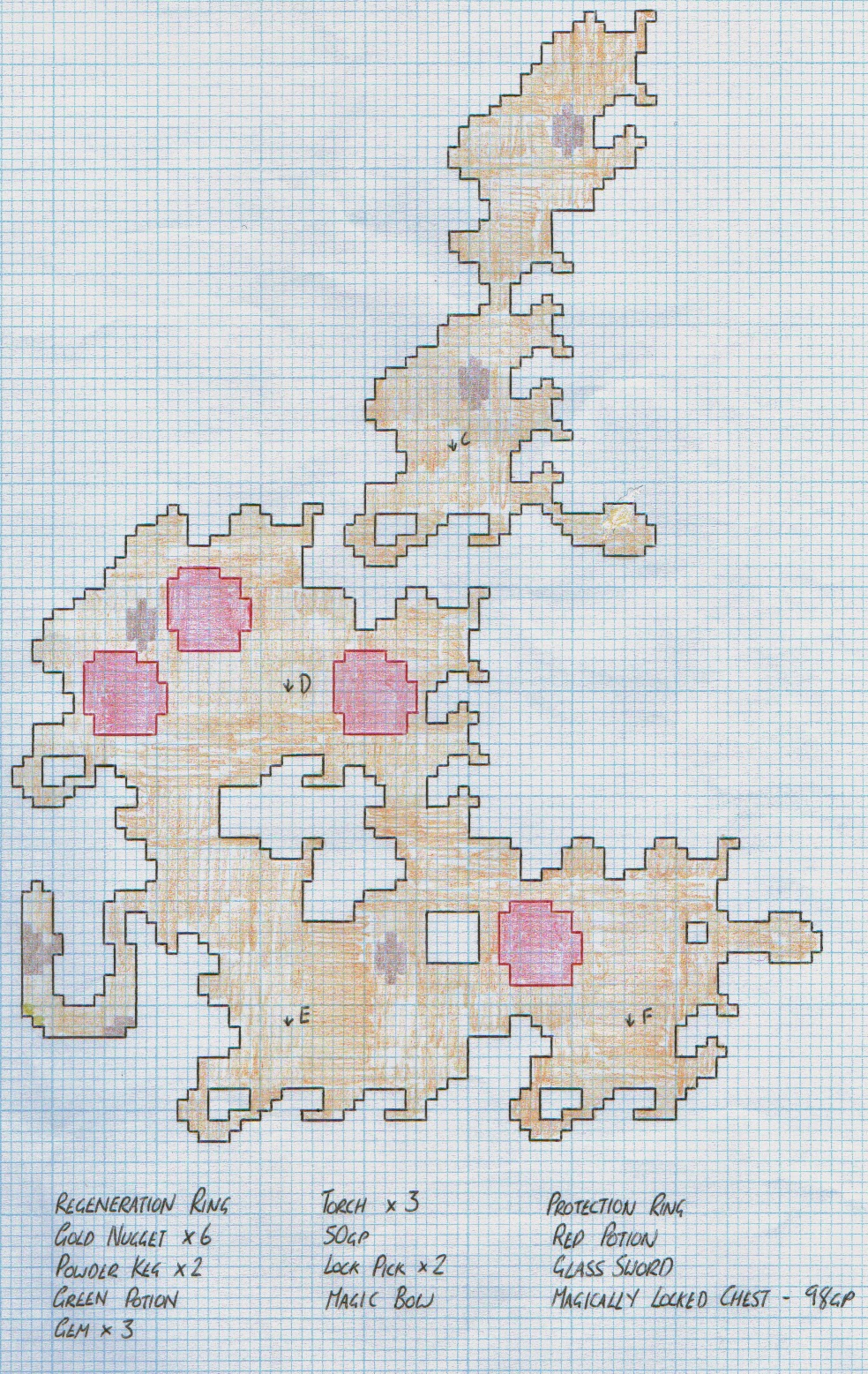 Like UltimaV I initially found playing Ultima VI to be a bit of chore and found myself doing other stuff to put off playing it.  Eventually something clicked and I got into the game as enthusiastically as I had the first time around.  I did find the interface to be a bit clunky and awkward when managing inventories.  The new icons also take up more of the screen reducing the main viewing window to 9 x 9 tiles from the 11 x 11 of Ultima IV and Ultima V.  This and the changed scale has the negative effect of making the play area feel slightly claustrophobic.  The game world cannot be faulted offering a freedom not seen in many games before or since.  Britannia is a truly open world where you can go almost anywhere straight away without being hemmed in by artificial barriers or impossible encounters (I'm looking at you Final Fantasy).  Most objects, however mundane, can be picked up or handled.  I can't think any other games where you can pick up items such as a shovel, a frying pan or a rolling pin let alone use them as weapons.  I can't say that Ultima VI: The False Prophet has aged well but it is still worth playing and another game I can tick off my list, albeit almost a quarter of a century later than expected.
Posted by Wingnut at 14:26